What Do You Need To Become A System Administrator?
Spring Cleaning Tips For Your PC 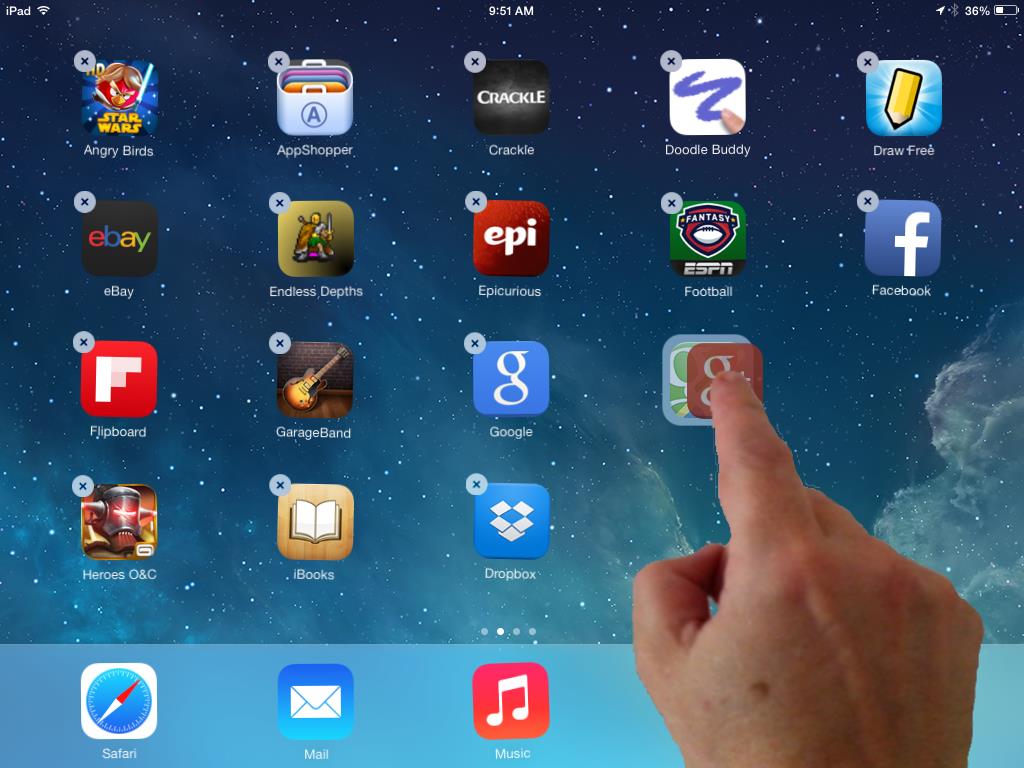 If you’re using iPad, then it might be a difficult task to find a particular app by swiping the screens all the time. How about putting down the similar apps in different folders, so that it becomes easy for you to reach the apps in a single go instead of fumbling for the apps?

Here is how, you can organize the apps by creating folders.

Now, you see how simple it is. Go for it!

View all posts by Robert R →
Tweet Pin It