Which graphics card Do the PS4 Models Use? (PS4, PS4 Slim, PS4 Pro)?
Perfect Gift Options for a Gamer

With the release of new fighting game classics such as Street Fighter IV and Tekken 6, the Xbox 360 fast becoming the game console of choice for die hard arcade fighting game fans. With this resurgence has come for the need for a more arcade style way of playing them. Although there are many “pad” players out there – usually only just getting into the fighting game scene, the standard Xbox 360 controller has been generally looked down upon for its analog and d-pad which makes for sloppy inputs in such execution heavy games. If you’re in the market for a new arcade stick, then continue reading. 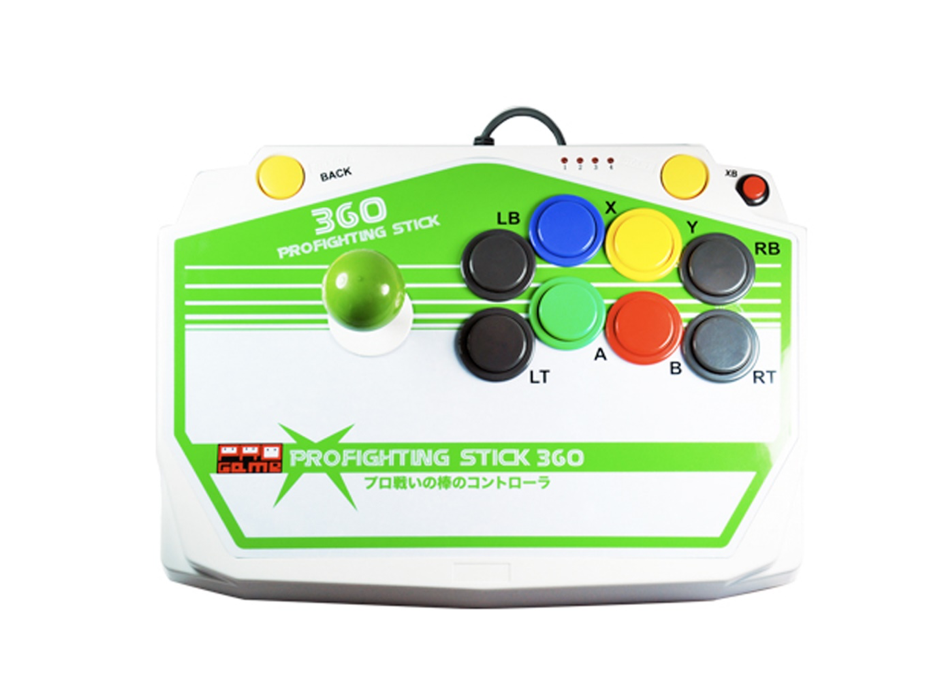 Many people will tell you that an Xbox 360 arcade stick is defiantly the way to go if you are into fighting games as your inputs can be so much more precise and deliberate. Learning a motion with your wrist and all five fingers allows for a better degree of control than just thumbs, especially for complex button combos.

For quite some time now the only choice for people wanting to buy an Xbox 360 arcade stick have been over priced substandard brands from your local GameStop, but this is changing very quickly as more and more manufactures are jumping on the new fighting game band wagon and are listening to fans and giving them more choice and in a range of different price brackets.

Such brands as MadCatz, Hori and new comer Razer (or at least to fighting games new comer) have released an array of new Xbox 360 arcade sticks over the last couple of years. Each manufacturer has a good choice depending on your price range. 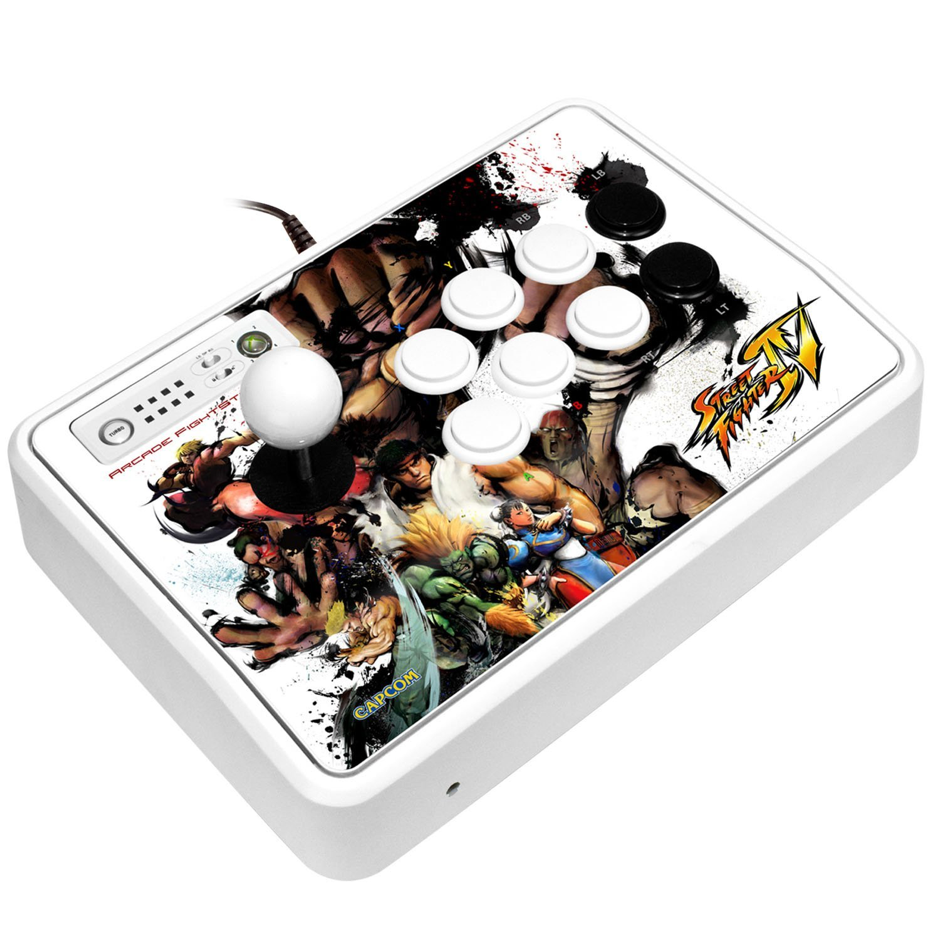 MadCatz has the Tournament Edition and The Standard Edition. Both sticks have the same button layout but use different quality parts. The Tournament Edition selling point is that it uses the same arcade quality Sanwa parts as the Street Fighter IV arcade machine and is bigger so it won’t move around on your lap or table. As stated above, the Standard Edition has the same button layout but uses “replica” arcade quality parts. You can really feel the difference between them too. But on a good note you can find guides around that walk you through swapping out those parts for true arcade quality ones. The Standard Edition is also smaller in size. The price difference between the two is around $70. The SE being $70 and the TE being $140.

The list of Hori arcade sticks is quite large as they have been around for quite some time but as for their new range you have – The Hori Fighting Stick VX, the Real Arcade Pro VX SA or the top of the line Xbox 360 Real Arcade Pro Ex Premium VLX. If you’re looking for the best Xbox 360 arcade stick and money is not a concern it is definitely worth checking out the VLX. It not only has arcade quality Sanwa parts but is actually modelled off the official Veiwlix arcade machines! Prices start at $70 for the VX and go up to $300 for the VLX. 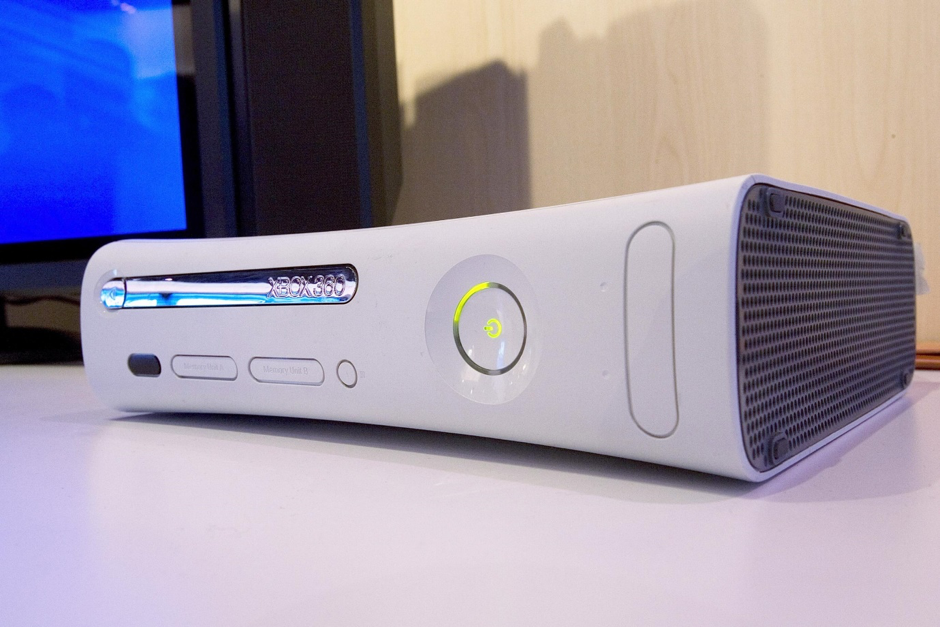 As you can see, an Xbox 360 arcade stick, just like a PS4 arcade stick or PC arcade stick, can be very beneficial to your game and with the choices growing for sticks now it makes it easier to obtain one at price that suits your budget.