Playing computer games can harm us or not? If yes, to what extent?
Top smartphone and tablet puzzle games to fry your brain with!

The United Kingdom is among the top gaming markets in the world, being the biggest gaming market in Europe, so it’s no wonder that gaming enters the life of UK’s inhabitants pretty early. 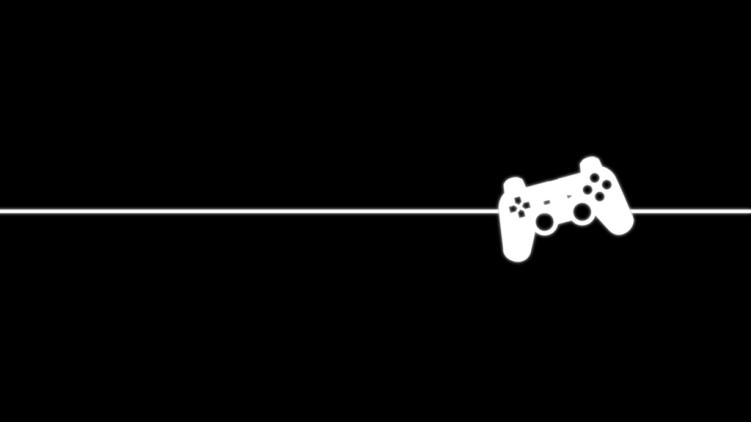 Despite the fact that, according to statistics, the average UK gamer is around the age of 35, people of all ages are quite fond of video games. Even so, their gaming preferences differ, each age segment having a different favorite gaming platform. Let’s see what the gaming preferences of UK kids, teenagers and adults are.

First Encounter with the Gaming World
It is a proven thing that video games are actually beneficial for developing certain skills and abilities, such as good reflexes, cognitive skills and various other aspects, but it is also proven that spending a lot of time playing them can have serious impacts on the player’s social behavior. Even so, the children in UK are introduced to video games at early ages, mainly because of the blooming of gaming on the mobile segment. Some parents find smartphone games or tablet games as perfect solutions for keeping their youngsters busy and entertained, so it’s no wonder that UK takes the second place in terms of iPad game purchases, right behind the United States.

During their gaming sessions on mobile devices, UK children also come in contact with online games, so their next preference in terms of gaming will usually be browser-based games. From that point, computer games follow, and console games after that.
However, it’s not always this way. Interactive console games, such as the ones available for the Nintendo Wii or the Xbox Kinect platforms can be very appealing at children as well, so there are kids that prefer to make the jump to gaming consoles instead of PCs.

Gaming Teenagers
While platforms that require physical interactions such as the Wii or the Kinect are appealing to children, teenagers usually prefer something that is more challenging. Games such as Grand Theft Auto are preferred because, after all, the UK is the home of GTA, but the preferences are definitely not limited to that. First person shooters, online games as Escape Games 365 and strategy games are also on the list of young gamers.

First-person shooter fans usually opt of the PlayStation 4 as their platform of choice, as the console offers very good performance, and because it is more convenient than PC gaming, which requires building a custom PC, or buying an expensive one that can run games with satisfactory performance.

However, strategy-gaming fans will usually prefer PCs over consoles, as strategy games are better played on a keyboard rather than on a controller. Also, these games are not so resource-hungry, so players can enjoy decent gameplay even if their machines do not contain the latest generation hardware of the moment.

Gaming for Adults
At the beginning of the article we’ve mentioned that the average UK gamer is around the age of 35. At that age, people can be easily grouped in one of the two categories: hardcore gamers or casual gamers.
Hardcore gamers will usually opt for custom PCs or last gen consoles such as the PlayStation 4 or Xbox One, investing a lot of time and money into ensuring they always have the latest games, and the best possible machines to run them on.
Casual gamers will usually try to keep it simple, so PCs are not so popular among this group; console gaming is preferred, as well as reverting back to the basics and playing on hand-held devices such as smartphones or tablets.
Elders also prefer touch-enabled devices because of their ease of use. Basically, it starts with smartphones and tablets, and it ends with them as well.

View all posts by John Smith →
Tweet Pin It