Undoubtedly, Microsoft has maintained a standard and space in the industry, giving a tough fight to its computing technology competitors: Apple and Google. With an international presence in almost every part of the world, its founders, people, developments are still talk of every town. So, if you want to explore the unique and fun side of this computing giant, stay connected with us here for few more minutes!

The Logic behind the Name Micro-Soft

It was “Supercomputer” + “Software” that collectively gave a logical name to the computing giants. This name got its first mention by the in a letter that was written the Bill Gates to the co-founder Paul Allen in the year 1975. That time, the name was written with a hyphen, i.e. Micro-Soft.

Lately, in the year 1976, the hyphen was removed and MICROSOFT became a registered name for the company. At that time, Microsoft had the “Pac-Man” logo (1987) which was changed to Blibbet that had the designed O at the center. Although it was changed very soon and there was a time when burgers at Microsoft cafeteria were served with this name.

A number of changes to the logo were done and in the year 2012, Microsoft launched the tile-centric colorful logo of the brand.

The Favorite Food of Microsoft

Unlike Google, the Microsoft seems to be a little health conscious about its employees. It offers free drinks to the corporate campus which includes only Milk and Orange Juice. Also, the staff can enjoy free candy while the shuttle. The Microsoft’s cafeteria is known to serve around 37,000 people a day and the most relished food by the people is Pizza. 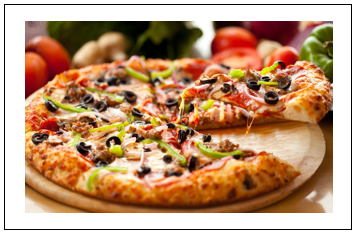 Codenames is a Custom

Microsoft uses a code name for every development that it does. For example: All Windows OS editions have a codename like the Blackcomb for Windows 7, Whistler for Windows XP. Similarly, for Windows Phones, it uses codenames like Mango, Apollo, and Blue. Initially, Microsoft wanted to name Windows as Interface Manger (Quite straightforward, isn’t). But it was an employee at Microsoft that suggested Gates to change the name.

The Softie of Microsoft and their Payroll

A softie is an average Microsoft employee, a 38 year old male with salary of a developer around 106,000 dollars. There are a total of 128,076 employees where the ratio of male over the female employees is quite high. 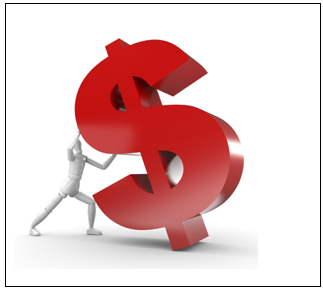 The Anniversary Celebration with M&Ms

Just like any other company, Microsoft do follows an in-house tradition and that is the Yearly employment anniversary celebration. When a softie completes a successful year with Microsoft, the celebration happens with candies and particularly with M&Ms. So, when a year is complete, a softie is expected to get 1 pound of M&Ms. 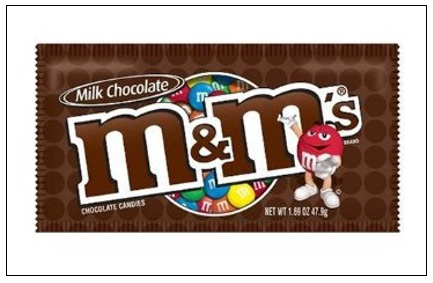 Microsoft is known to split the stocks nine times from the time its stock became public in the year 1986. Simply, if the company is splitting it stock, it means that that there share price is very high. If we calculate the value of one Microsoft’s share according to its six (2-for-1) and three (3-for-one) splits, it will be 288 shares (approx.).

Microsoft is a Lover of Art

You will be amazed to know that Microsoft has a huge collection of contemporary pieces that includes sculptures, multimedia work, photographs, paintings etc. And the contributors are not just the known names like Chuck Close, it also includes the up-coming or local artistes, appreciating the new talent.

Basically, the computing giant is a believer of the fact that art at workplace is good to reduce stress and gives encouragement for discussion and putting for the opinions. At around 150 campus, the fine art can be seen for a calmer environment. 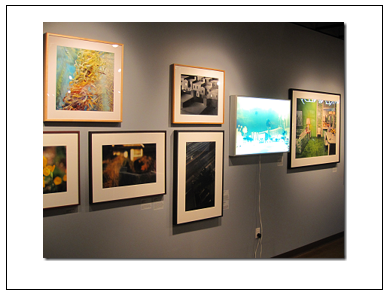 You expect to asked technical queries but Microsoft just amazes you with off-the-beat questions, testing your presence, vision, and to some extent the character. For example: You might be asked a riddle. How to understand and solve it might help to define how you do see the problem and understand it to tackle it out. It is also rumored that many companies have adopted this way to job interview, following Microsoft and one of the names includes Google. 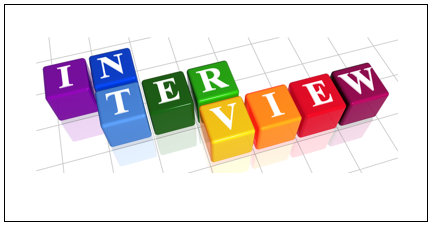 Microsoft for Mac has Huge Demand

The irony is, the Macintosh Business Unit of Microsoft have the most intellect developers of Macintosh software. Also, many of you might not know that Office for Mac was introduced a year before Office for Windows.

Microsoft campus has lots of bunnies and it is rumored that someone brought them to the campus and then there were a number of reproducing rabbits. 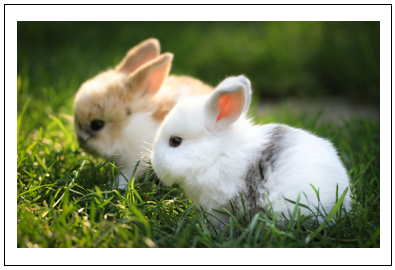 View all posts by Peter Baris →
Tweet Pin It